On May 24th, 2015 Pope Francis signed Laudato Si’, the papal letter that called the world’s attention to the increasingly fragile state of Mother Earth, our common home.  Five years later, the Pope’s words appear evermore true and continue to ring in our ears: “What kind of world do we want to leave to those who come after us, to children who are now growing up?” (LS, 160)

Pope Francis says that ,’The poor communities around the world are already the early and disproportionate victims of the current ecological degradation and we cannot remain indifferent any longer to the increasingly desperate “cry of the earth and the cry of the poor”’ (LS, 49).

Most of us have heard of the ongoing fisheries dispute happening in N.S. and are most likely struggling to understand the underlying issues surrounding this dispute. While these events are distressing, there is no better way to address a problem than to arm ourselves with information.  If you would like to better understand the dispute and learn how we can help with mending relationships, the Laudato Si’ committee has made documents available for you here.

United Nations Declaration on the Rights of Indigenous Peoples

If you have any questions, feel free to reach out to the Laudato Si’ committee by emailing Mark at markmahoney@rogers.com.

Fratelli tutti is the third encyclical of Pope Francis, subtitled of “on fraternity and social friendship”. In the document, Francis states that the COVID-19 pandemic has proven the failure of the world to work together during this crisis.

Please view this amazing music video with pairs wonderfully with our theme of Creation Spirituality.

Krista Beardy spends her days digging in the mud along the Bay of Fundy shoreline, looking for clams and mussels that she will test for the presence of microplastics.  The 43-year-old graduate student in biology at the University of New Brunswick in Saint John was inspired to start her research after more than a decade as a kayaking guide and instructor.

Floor of the Bay of Fundy – Plastic Garbage

1.8 Million Pieces of Garbage Litter Bottom of Bay of Fundy 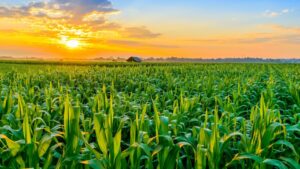 The Season of Creation

Pope Francis delivered a message on Tuesday, September 1st, 2020, the beginning of the Season of Creation.
Click anywhere on the picture to read his message.

Click here to read about the Pope’s Laudato Si’ special anniversary year May 2020 to May 2021.

A reading from Laudato Si’ in song!  Litany for the Earth by Barbara Bridges 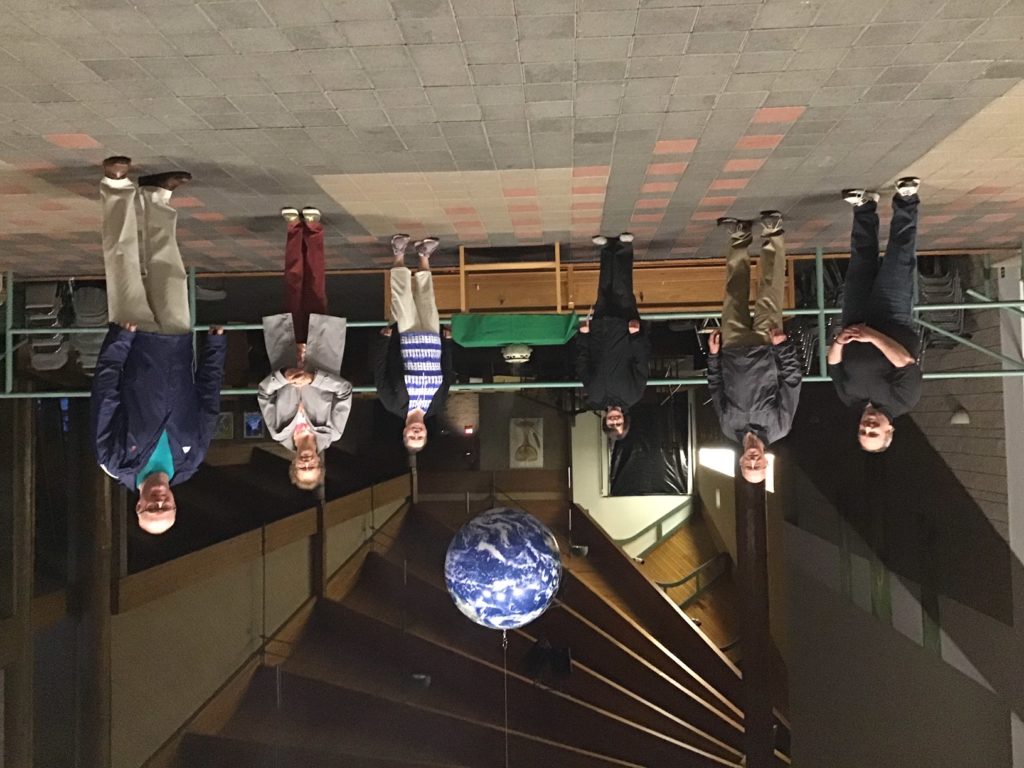 On the longest day of the year, June 20th, 2020, parishioners joined together to welcome the Summer Solstice and to honour Pope Francis’ call for a Laudato Si’ Anniversary Year (May 2020 – May 2021).   The prayer event, “Light and Hope for the Earth” took place at Immaculate Heart of Mary Church, where a large earth ball was hoisted up into the foyer.  The earth ball is a world globe depicting our home planet as seen from outer space and it will remain there throughout this anniversary year!